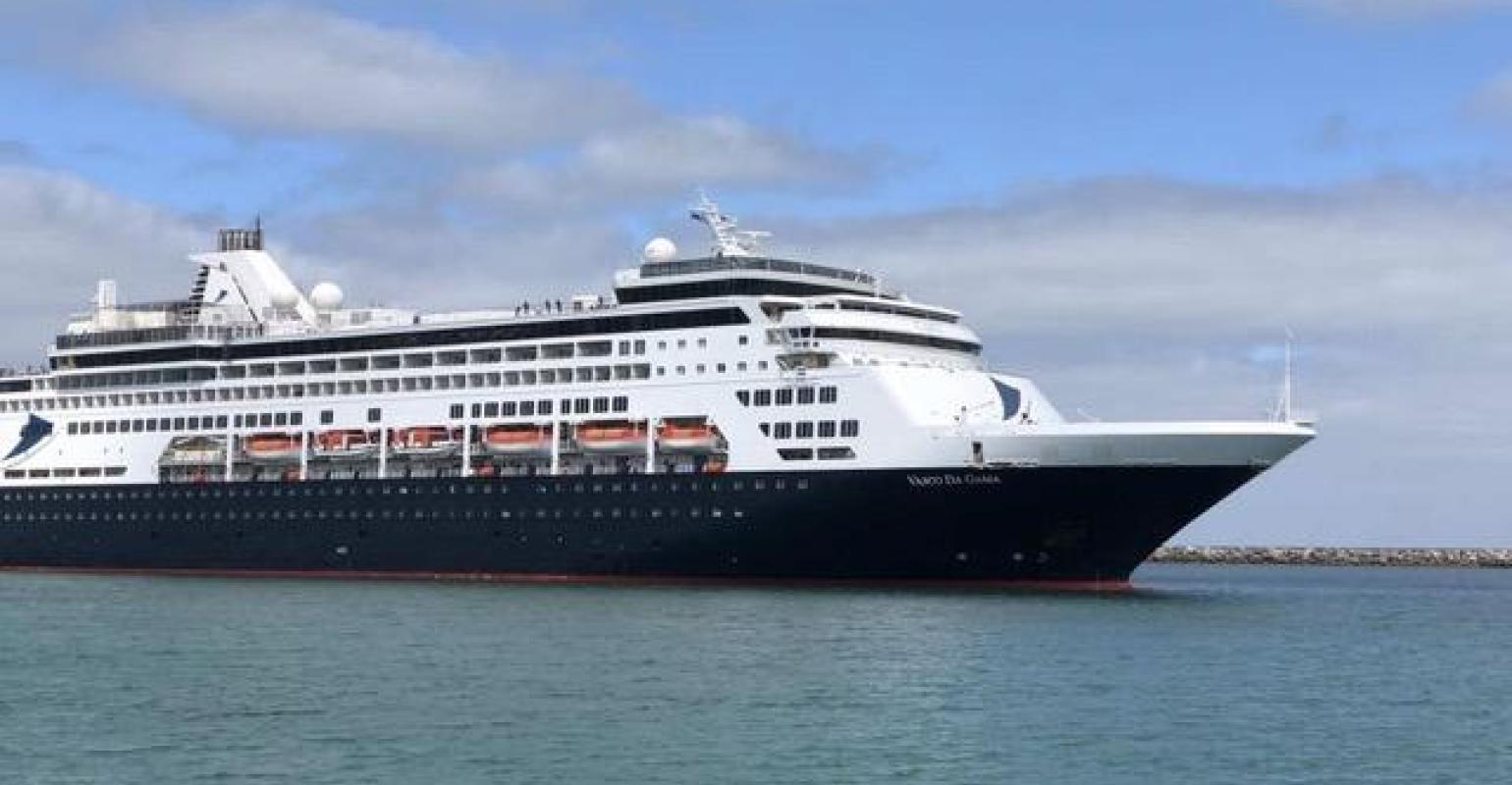 Cruise & Maritime Voyages’ Vasco da Gama has kept to schedule, despite a ‘precautionary’ blackout while approaching Adelaide on Friday morning.

An alarm light on the engine control room’s panel led the vessel’s officers to initiate the controlled blackout as a precaution against damage to on-board systems.

Power was fully restored later in the morning and the 1,220-passenger ship, which is making her first extended season in Australia, arrived in Adelaide approximately 2.5 hours late.

She sailed again as planned on Friday on a three-night ‘Weekend Coastal Experience,’ arriving at Wallaroo on Saturday.

Vasco da Gama is the first cruise ship to call at Wallaroo, a port town on the western side of Yorke Peninsula, 160 kilometres northwest of Adelaide.