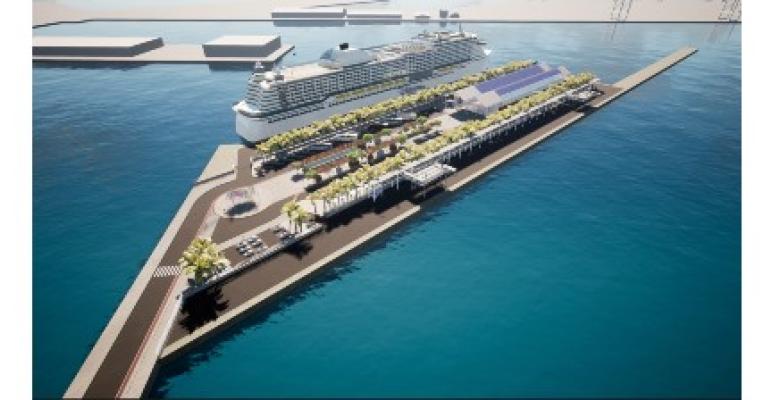 A new cruise terminal and infrastructure improvements at Las Palmas, Gran Canaria, were unveiled by Global Ports Holding and Sepcan, together with Las Palmas Port Authority.

The project includes a 14,400-square-meter terminal that will be able to provide smoother homeporting and transit operations at one of Spain's busiest cruise ports. The facility will be built from sustainable, recycled materials to achieve a low carbon footprint.

Set to be operational by 2024, Las Palmas Cruise Port will be able to handle the world's largest cruise ships. It will have new retail and food and beverage experiences, capacity for 40 buses and an improved operational structure. 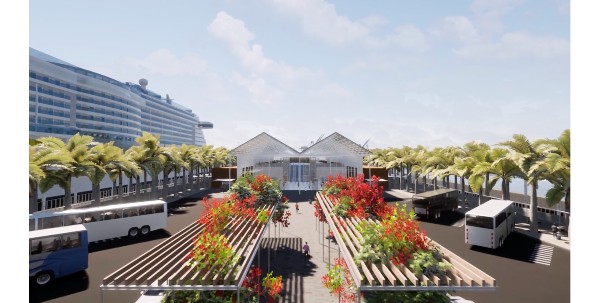 New retail and food and beverage experiences, capacity for 40 buses and an improved operational structure

The plans were unveiled Wednesday at Seatrade Cruise Med in Málaga.

On Aug. 22, Global Ports Holding completed its concession agreement for three Canary Islands ports, Las Palmas, Fuerteventura and Lanzarote, through Global Ports Canary Islands S.L., an 80:20 joint venture between GPH and local partner Sepcan. €40m is to be invested into the three ports.

More than 650 calls booked this winter

Operations by the new venture will start in October, ahead of the peak winter season, with more than 650 scheduled calls at the three ports. 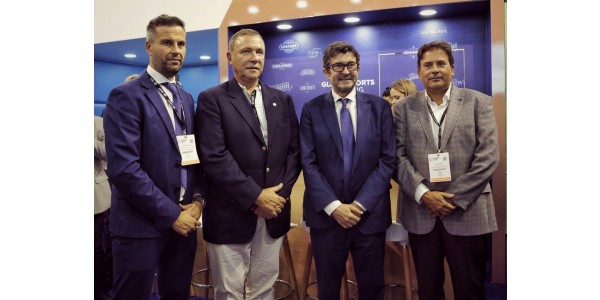 According to Ibarra, the Port Authority of Las Palmas has invested €45m into infrastructure for cruise operations over the past decade and a further €20m is planned up to 2026.

'We have reinforced competitiveness and quality in the provision of port services for the demanding cruise traffic. The common project of Global Ports Holding and Ports of Las Palmas is a great development born out of determination, commitment and professionalism,' he said.

Kutman said Spain has always been an important country for GPH as it expanded into international cruise markets. 'With our local partner Sepcan group, we look forward to work in partnership with Port Authority of Las Palmas and all stakeholders for this project,' he said.

As the third busiest cruise destination in Spain, Las Palmas, located in the east-mid Atlantic, is a popular destination for winter cruising thanks to the archipelago’s mild climate. Its major cruise port, Las Palmas, is also a year-round destination thanks to its international air connections, sandy beaches and turquoise waters.