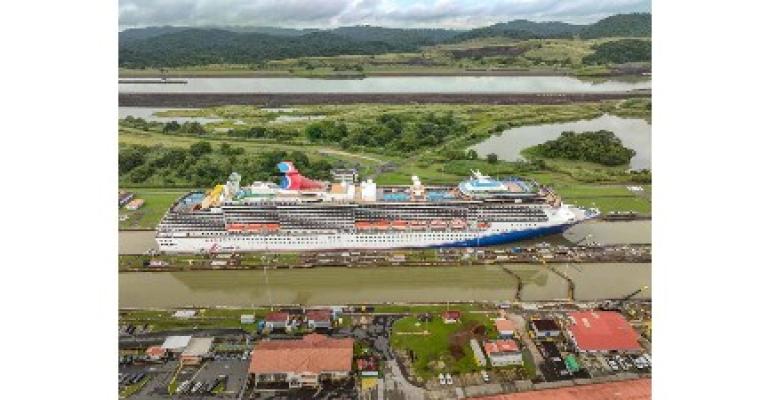 Carnival Spirit in the locks

Carnival Spirit opened the October 2022 to May 2023 Panama Canal cruise season when more than 200 transits are expected.

This will be a record season for neo-Panamax transits, which means more passengers visiting the country, according to Albano Aguilar, international trade specialist in the Panama Canal Authority's office of corporate affairs.

A total of 44 neo-Panamax cruise transits are expected, including two by Norwegian Encore, sister of the largest cruise ship to ever go through the locks, Norwegian Bliss, in 2018.

On average, about 50% of the cruise ships on partial transits engage in some tourism activity in Panama, Aguilar said.