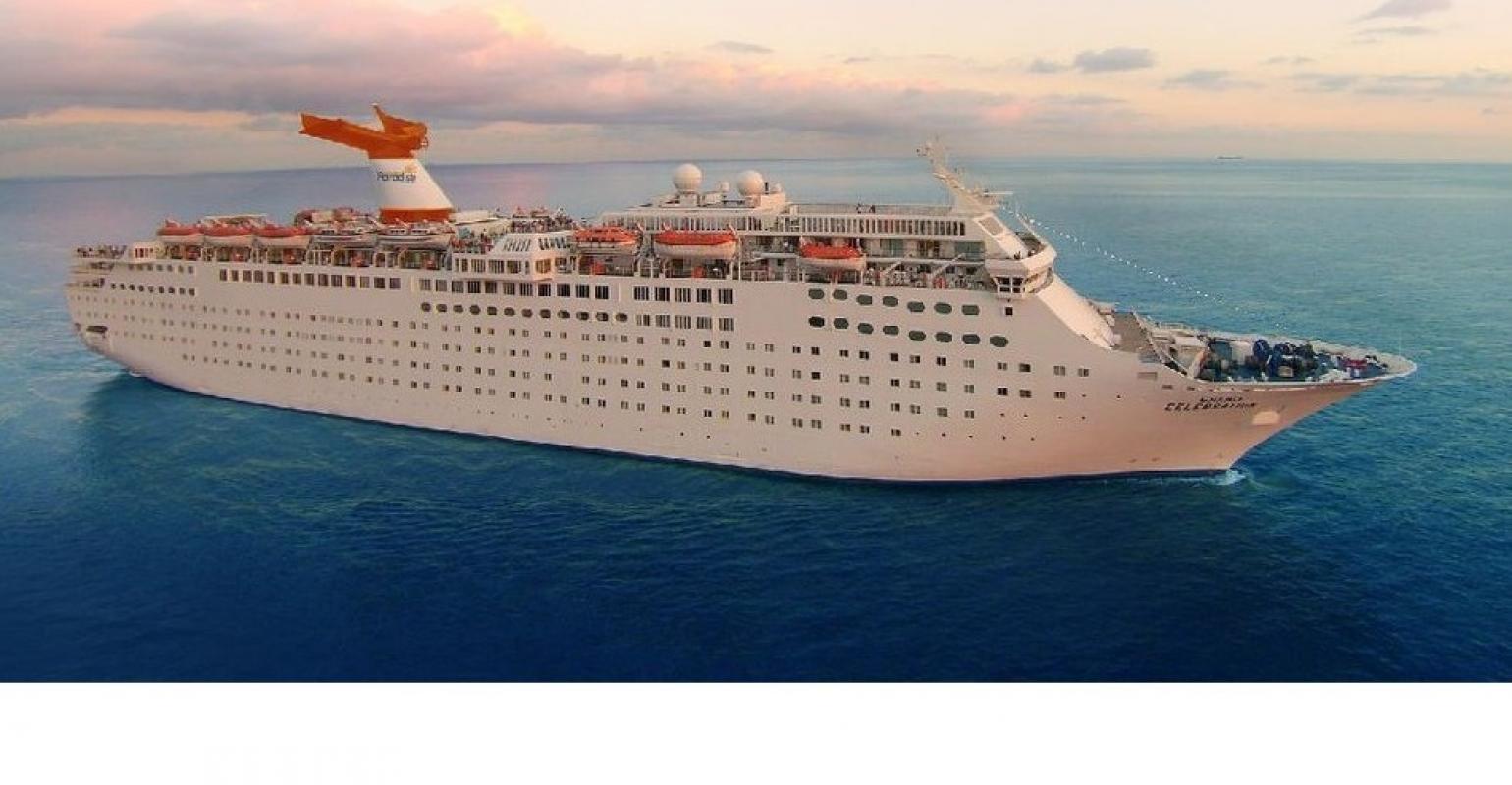 'After evaluating the current climate and conducting an in-depth review of the incredibly strict protocol now being imposed on cruise operators by the Centers for Disease Control and Prevention, we have concluded that we should start sailing again in a controlled and thoughtful manner. To this end, we have sold Grand Celebration, and when we resume cruising, we will do so with a focus on our core two-night Grand Bahama Island micro-cation cruises on board one ship, Grand Classica,' the company said in a statement.

'The decision to focus on one ship will make it easier for us to implement all necessary safety protocols and ensure that our business is sustainable long-term, so that we can continue providing a safe and enjoyable vacation to our guests well into the future,' the statement continued. 'We continue to closely monitor the situation surrounding COVID-19 and remain in constant communication with the World Health Organization and the Bahamian government, in addition to the CDC.'

Bahamas Paradise did not disclose the buyer or answer questions about reports that the ship was going to the breakers, which CEO Oneil Khosa has denied to other media. Sources also told Seatrade Cruise News that demolition is not planned.

The 1,900-passenger Grand Celebration joined the newly formed Bahamas Paradise in 2014 and has sailed from the Port of Palm Beach, Florida, since then, on short jaunts to Freeport.

It undertook humanitarian relief missions following Hurricane Dorian in 2019 and two years earlier offered housing and meals to those affected by Hurricane Irma and was chartered by the US Federal Emergency Management Agency to house the National Guard and first responders in the US Virgin Islands after Hurricane Maria.

In August reports emerged that some crew alleged they'd been working without pay since the suspension of service due to COVID-19, triggering a lawsuit and an investigation by the Bahamas Maritime Authority.

Built for Carnival, sailed for Iberocruceros and Costa

With Bahamas Paradise it underwent enhancements in late 2017, shortly before another former Costa ship, neoClassica, joined the fleet the following spring as Grand Classica.