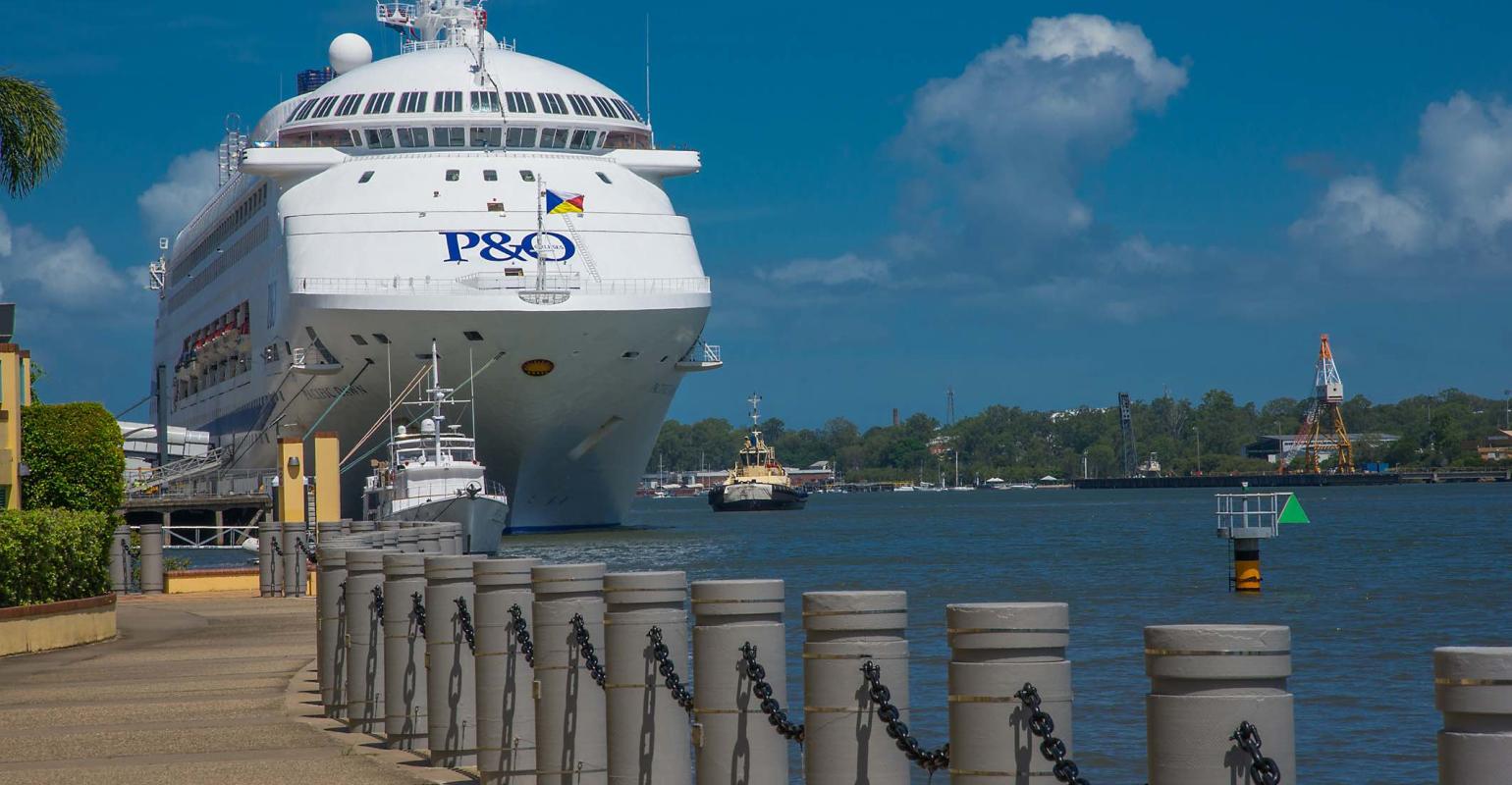 Ocean Builders plans to convert the former Pacific Dawn, pictured in this file photo, into Satoshi, a base for 'digital nomads'
Tourism Authority Administrator Ivan Eskildsen has welcomed plans for the crypto cruise ship Satoshi to be located off Panama.

It is being touted as a place for 'everyone from digital nomads to YouTube influencers, start-up teams and established businesses.'

The vessel, which formerly sailed as Pacific Dawn for P&O Cruises Australia, recently went to a new owner. It had been headed to Cruise & Maritime Voyages before that company went bankrupt.

Ocean Builders plans to position Satoshi in the Gulf of Panama, where it will serve as a place for 'blockchain (and non-blockchain) enthusiasts to live and work in a crypto-friendly environment.'

Bitcoin trader Chad Elwartowski, key investor and COO of Ocean Builders, said he wants to create a 'hub for technology and innovation' in Panama.

Rooms to be auctioned

Ocean Builders said an auction for the first batch of 100 rooms on the ship will open Nov. 5, with bidding to close Nov. 28 and the winning bids to be announced the following week. Cabins are 'tentatively priced' between $25,000 and $50,000.

According to Panama's El Capital Financiero, Eskildsen called Satoshi an 'innovative project' that would help position Panama internationally and strengthen its competitiveness.

Columbia Cruise Services told Seatrade Cruise News it has 'won the tender process for the full management services' of Satoshi and is working on the ship's takeover, scheduled for early November. Columbia's Olaf Groeger said his company will be the 'partner behind the scenes for this exciting and unique project,' and looks forward to supporting the operating company Viva Vivas, a spinoff of Ocean Builders.