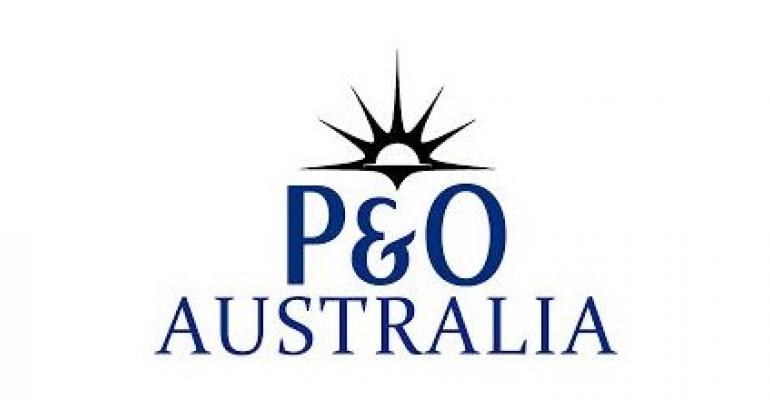 With the ongoing uncertainty around the resumption of cruising in Australia and the region, P&O Cruises Australia cancelled its 2022 homeporting seasons in Adelaide, Fremantle and Cairns.

This means cruises to Papua New Guinea will not resume until October next year.

The company has already paused operations for cruises scheduled to depart Sydney and Brisbane until mid-February.

The cruises that were scheduled to depart Adelaide between February 18 and March 28 have been cancelled, with the next homeporting season in Adelaide planned for February 2023.

In Fremantle cruises planned to depart from April 2 until April 25, including an April 25 voyage to Singapore, have been cancelled. The next homeporting in Fremantle is planned for April 2023.

A repositioning voyage from Singapore to Cairns and cruises from Cairns between June 2 and June 29, including multiple calls in Papua New Guinea, have been cancelled. Homeporting in Cairns is planned for May 2023.