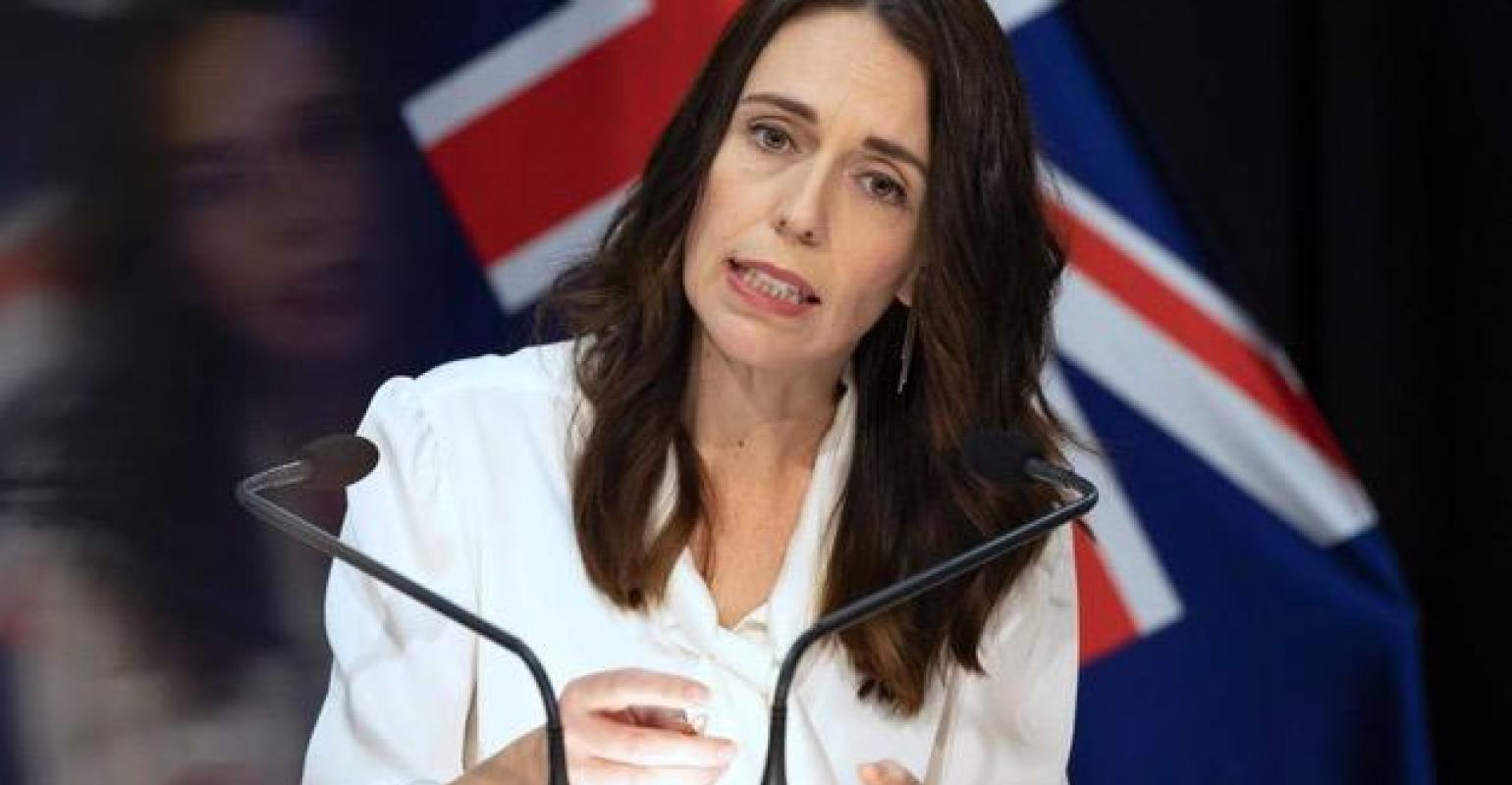 Jacinda Ardern said there won’t be a trans-Tasman bubble for at least several months
Plans to safely open a trans-Tasman ‘bubble’ for travel between Australia and New Zealand appear to be a long way off.

As reported in Seatrade Cruise Review's June issue, an Australian New Zealand Leadership Forum (ANZLF) has been formed to investigate what protocols need to be in place for travel between the two countries to resume.

The ANZLF committee, which is being led by Carnival Australia adviser and former chairman Ann Sherry, includes health and border force officials from both sides of the Tasman and peak tourism bodies.

She said Australia would need to be free of community transmissions for 28 days before its citizens would be allowed to enter New Zealand.

‘That is going to take a long time for Australia to get back to that place,’ she said.

She said travel between the two countries looks like being on the back burner for several months.