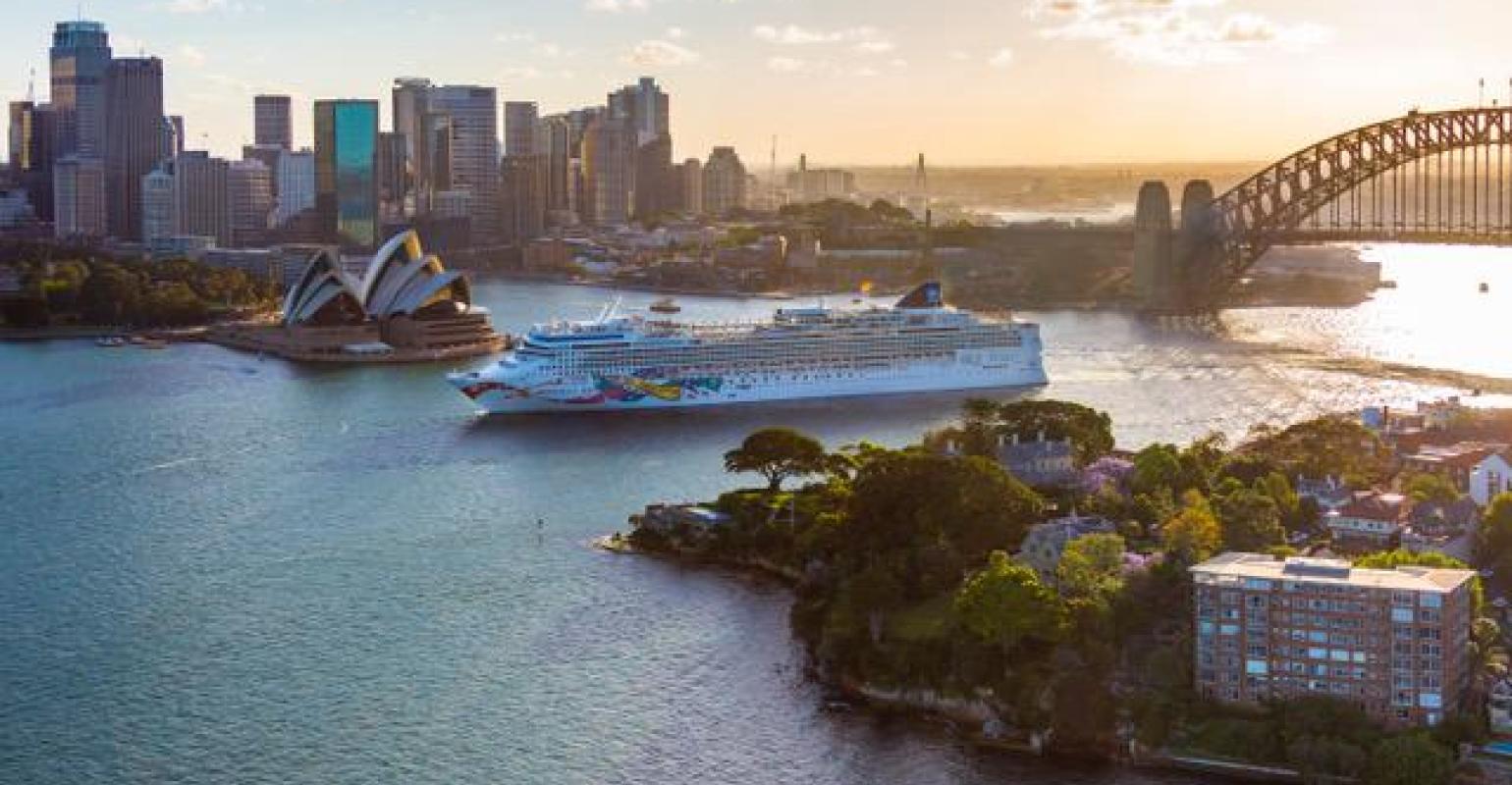 She was the first NCL ship to homeport locally for a full cruising season when she arrived in Sydney on November 12, 2017, for her inaugural stint in Australia and New Zealand.

On January 18, 2019, during her second 2018/19 season, a tour and lunch was held on board for travel partners and media to showcase the multimillion-dollar bow-to-stern enhancements that were made in late 2018 as part of the Norwegian Edge fleet refurbishment programme.

‘Local cruisers have really embraced Norwegian Jewel and, with thanks to our valued trade partners, bookings since her first season have exceeded all expectations — one of the key reasons she has already been confirmed for a fourth extended season in 2020/21,’ APAC VP and MD Ben Angell said.

He said she will operate immersive itineraries to the South Pacific in February before heading to Alaska for the 2020 North America summer season.