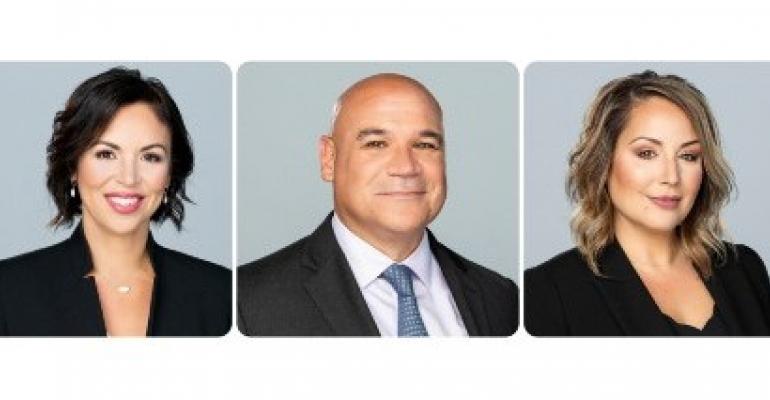 Ruiz has been with NCL for more than a decade and 'made significant contributions to our business for which we are very grateful,' a company spokesperson said, adding: 'We wish her continued success as she pursues opportunities outside of our organization.'

For the past two years, Ruiz served as SVP and chief marketing officer, following a stint as SVP international marketing and public relations and several other marketing roles.

The spokesperson said Da Silva and Herrera will work together to optimize marketing and communications functions as NCL's ships continue to resume passenger operations and the new Norwegian Prima class of ships debuts.