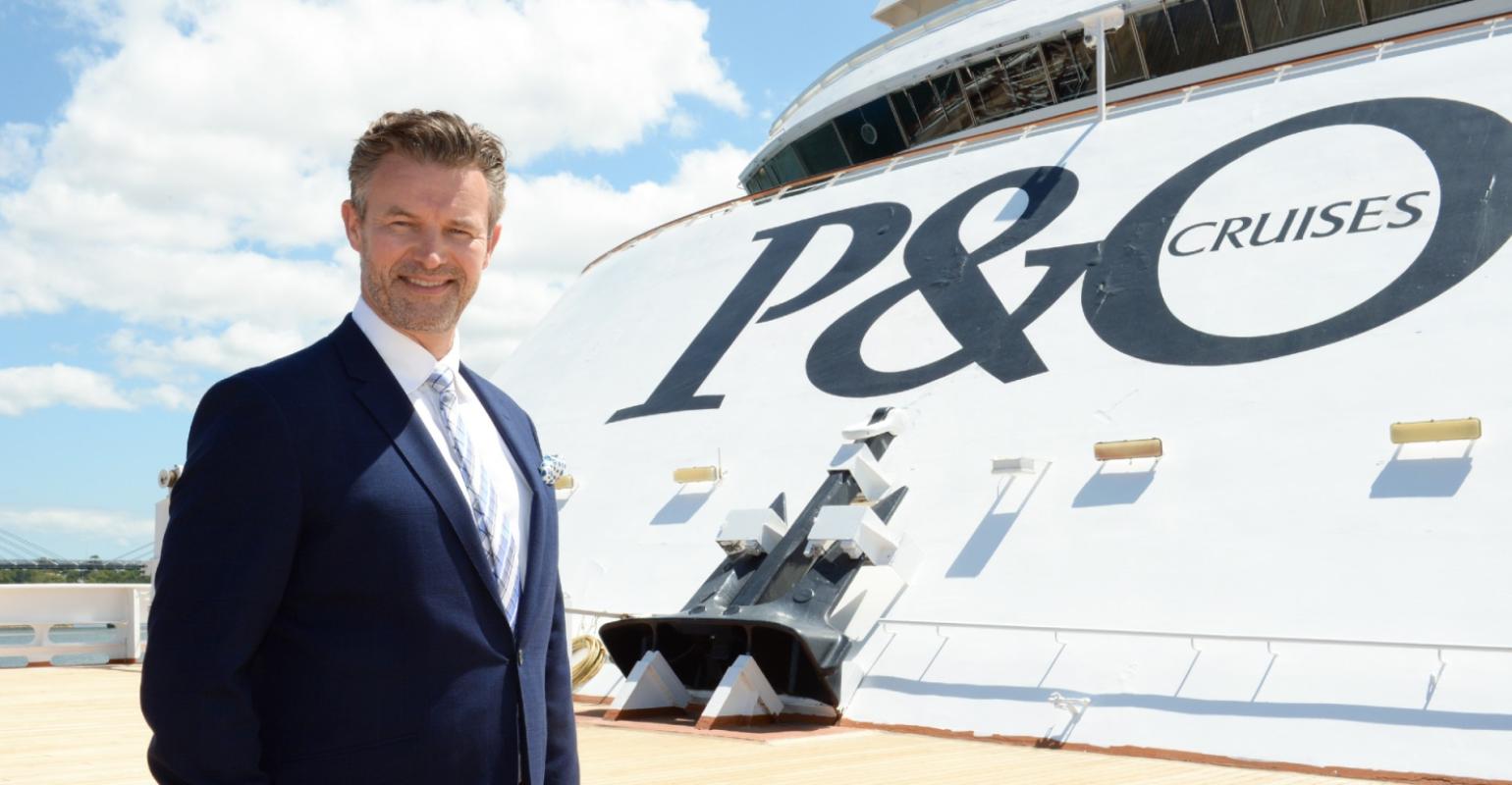 The ship was originally due to sail from Auckland on February 6. Its schedule was paused until March 4 before the latest pause.

Opportunity to rebook for 2022

President Sture Myrmell said the company wanted to provide New Zealand passengers with as much certainty as possible and the opportunity to reschedule their cruise holidays for 2022 or beyond.

Myrmell said the company will return to New Zealand for a 150-day season in July 2022.

Myrmell said the start of the new year has brought renewed optimism, but warned it is important to remain realistic about the immediate future.

‘We know that much better days lie ahead and we remain positive about the resumption of cruising,’ he said.