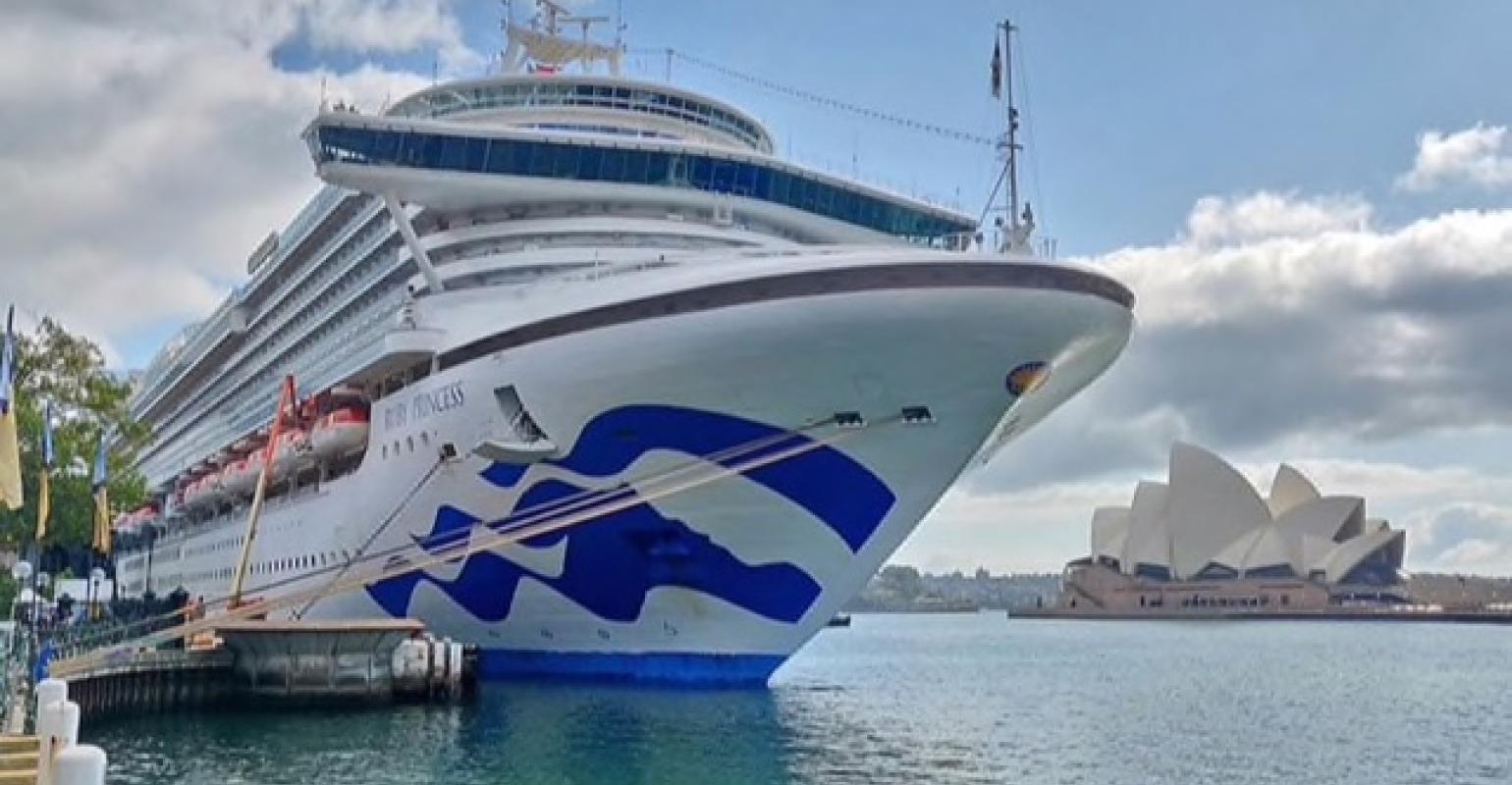 Some crew are leaving Ruby Princess to fly home Sydney before the ship sails from Port Kembla Thursday for the Philippines
Here's a quick read of some of today’s coronavirus-related cruise news and announcements.

Costa Deliziosa arrived in Genoa this afternoon, ending a world cruise that began Jan. 5 in Venice. Since March 14, when the ship was in Australia, it has made only technical stops for refueling.

No cases of COVID-19 have been reported on board. Following checks by the health authorities, disembarkation began. This is expected to take several days based on the transport schedule. Costa Cruises has organized onward travel to the passengers' destinations of origin, a complex process due to the current travel restrictions.

A number of cruise ships, including Carnival Panorama, Carnival Splendor, Majestic Princess, Sapphire Princess and Royal Princess, are heading toward the Philippines and Indonesia with the hope of repatriating crew.

Ruby Princess: Some crew go ashore, others prepare to sail for home

An initial group of around 50 crew members from six countries, including New Zealand, the UK and the US, disembarked Ruby Princess on Tuesday and were bussed to hotels in Sydney ahead of flights home on Wednesday and Thursday.

They were given a temperature check before leaving the ship and one of the crew who tested positive for COVID-19 will be quarantined in a NSW Health managed hotel for 14 days.

Many more crew will leave Ruby Princess, which arrived in Sydney on March 19, before she sails.

The ship has been refuelled and restocked and is expected to leave the grain terminal berth at Port Kembla on Thursday for the Philippines.

It is understood she will stop in Indonesia and India en route to repatriate more crew.

ACA 2020 was to have been held in the regional port of Townsville, Queensland, from September 9-11.

Port of Townsville CEO Ranee Crosby said the conference would have been ‘extremely timely,’ coming during the port’s A$193m investment to widen the navigation channels to accommodate the larger ships visiting Queensland.

ACA CEO Jill Abel said the 2021 conference will be held in Townsville. Meantime, Abel said, it is considering a virtual 2020 event.

Fred. Olsen extends pause beyond May 23

Fred. Olsen Cruise Lines' pause in operations will extend beyond the May 23 date given back in March.

‘At this stage I am not able to confirm a date when we can expect to resume normal operations as what I don’t want to do is set an expectation and not be able to deliver what we promise,' Managing Director Peter Deer said.

Passengers on cruises that aren't able to operate will be notified at least 30 days before their sailing was to depart.

River vessel Brabant’s first five voyages are cancelled, and Balmoral, Braemar, Boudicca and Black Watch will remain in Scotland’s Firth of Forth near the Port of Rosyth during the pause.