Silversea's Adam Sachs is on the air with S.A.L.T. Lab Radio 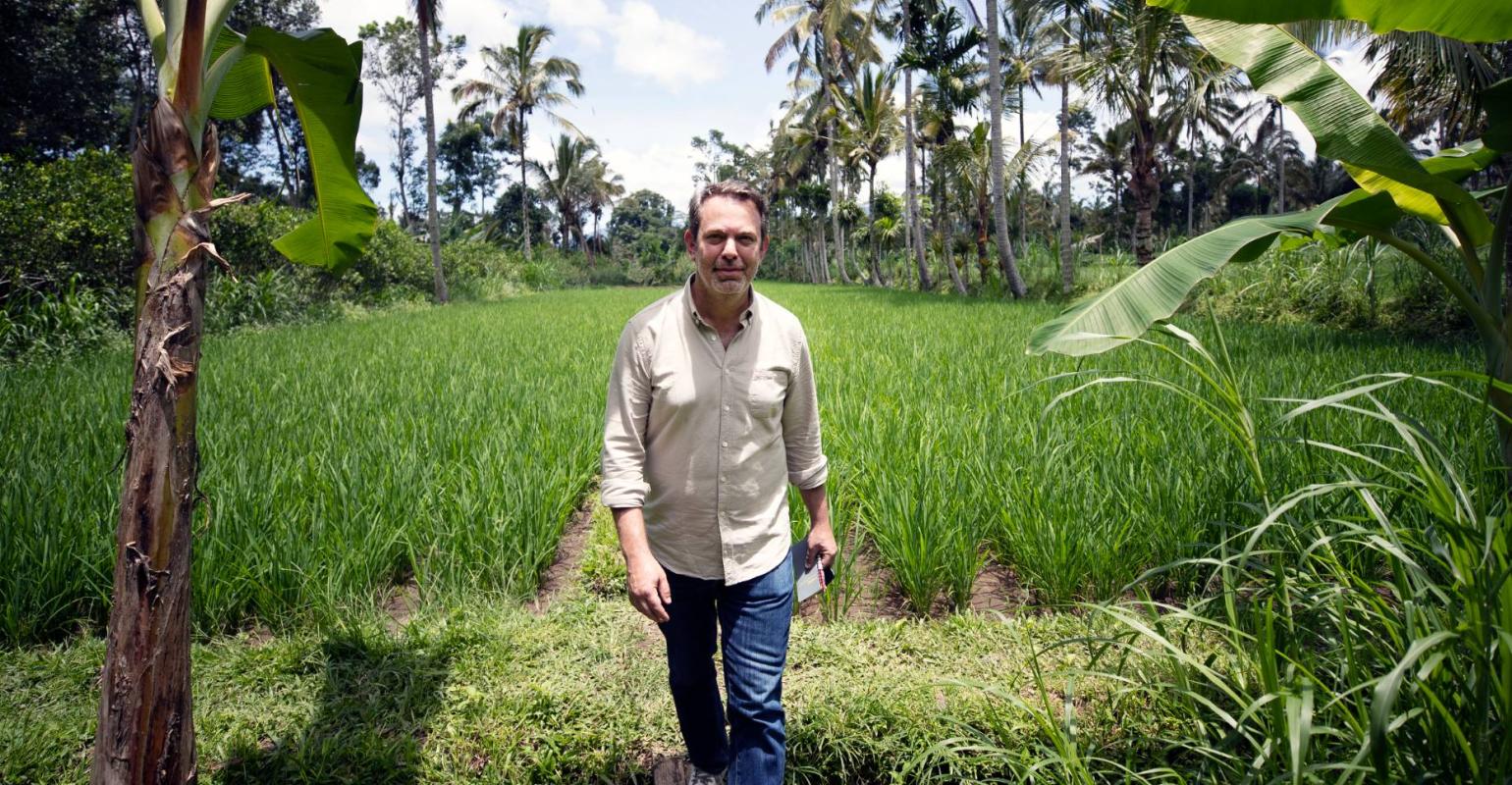 S.A.L.T. Lab Radio is available to stream for free on Apple Podcasts, Spotify and Google Podcasts.

Hosted by Adam Sachs, director of the S.A.L.T. program and former editor-in-chief of Saveur Magazine, and with special guest appearances from culinary experts, each episode will take listeners deep into the world’s richest culinary cultures.

Its setting will change according to the Silver Moon's location. Along with Sachs, the podcast is co-produced by Howie Kahn, Rob Corso and Casey Kahn at FreeTime Media.

'We could all use some transporting stories these days. And with grounded local experts to guide us, we can make connections to places that go beyond the usual chit-chat about where to eat and what to try where, though there will be plenty of practical useful advice for the hungry traveler, too,' Sachs said. 'We’ll follow the route of Silver Moon and meet up with passionate chefs, winemakers, informed food writers and other experts to help us appreciate the places we visit through the lens of what they grow and cook there.'

Sachs and team have traveled far and wide to record S.A.L.T. Lab Radio on location. Listeners will meet the people preserving culinary traditions, creating new ones and teaching how to eat in well-informed ways.

Episode one: 'Legends of the Border: Friuli, Slovenia, Trieste

In S.A.L.T. Lab Radio’s first episode, Sachs speaks with three culinary innovators along the border of Italy and Slovenia: Ana Roš, widely regarded as Slovenia’s best chef and the co-owner of Hiša Franko, the first restaurant in Slovenia to earn two Michelin stars; Antonia Klugmann, head chef and owner of the Michelin-starred restaurant L’Argine a Vencò in Collio, Italy; and Mateja Gravner, a winemaker at the illustrious Gravner family winery, which straddles the Italy-Slovenia border and use ancient winemaking techniques.

'Ana’s food reads like a Slovenian folktale filled with surprising twists and real wisdom. Mateja’s thoughts on wine sounded like a lesson on how to live your life. And Antonia’s personal and joyous cooking sheds light on a complex region,' Sachs said.

Additional episodes will be released in the coming weeks, with immersive dives into the culinary cultures of Albania, Sicily and Lisbon.