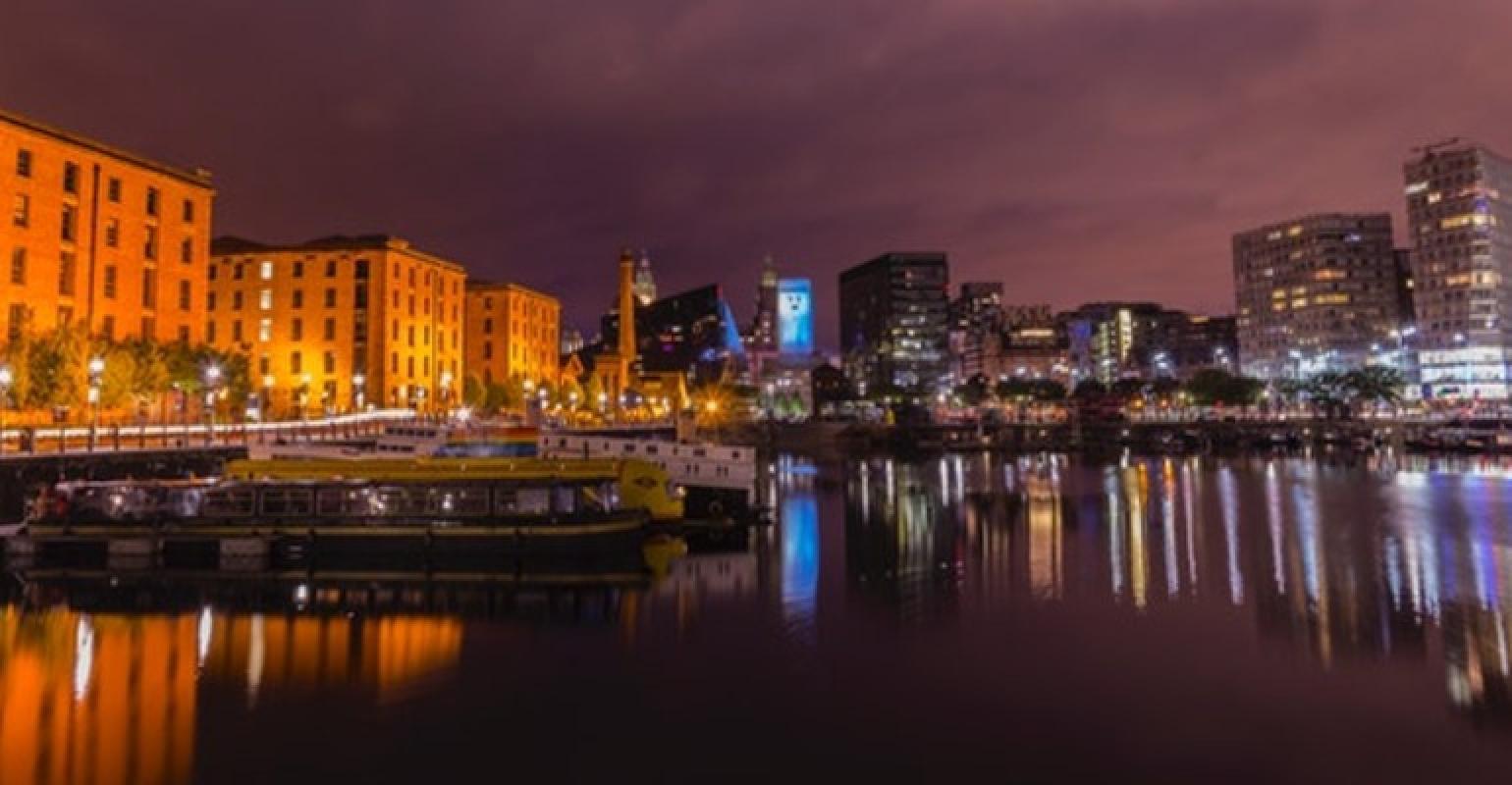 Liverpool City Council have welcomed the Harbour Revision Order
Liverpool has secured mandatory UK government permissions for the development of a new cruise terminal on the River Mersey – but the local authority behind the project has ordered a review of its timescale and the business case post-pandemic.

A spokesman for Liverpool City Council said today, ‘Liverpool City Council welcomes the decision by the Marine Management Organisation (MMO) to grant a Harbour Revision Order for the city’s new cruise terminal. Given the impact of the COVID-19 pandemic, the council is currently assessing timescales for taking this scheme forward to the next stage.’

The Council applied for the order in summer 2018. Objections followed a statutory consultation period, but the MMO says it is satisfied issues including impact on fisheries and bird life have been satisfactorily addressed by the applicants.

‘The MMO is of the opinion that any negative impacts are sufficiently outweighed against the positive social and economic benefits which would be derived from the project. The project will deliver positive socio-economic benefits on a regional scale through the increase in tourists to Liverpool city and the North West of England region,’ states the MMO’s formal response published today.

The development, including a 200-room hotel, was first mooted in 2015, and is intended to replace existing temporary tented facilities used to handle day call and turnaround business. Investment totalling £90m ($110m) has been estimated to complete the project.