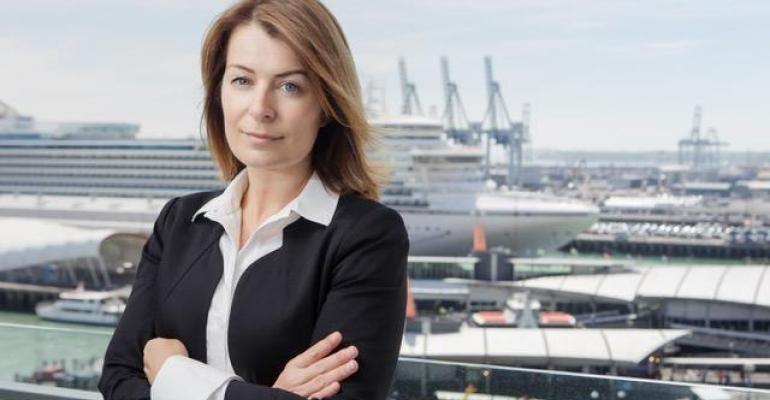 International cruise ships will be allowed to return to New Zealand, with the country’s maritime borders reopening July 31 after two years.

Majestic Princess, scheduled to arrive in Auckland on October 16, will be the first ship to return.

'A really big deal for Princess'

'It's an iconic opening,' he continued. 'It does signal a major shift in the overall opening of [cruising]. Specifically to Princess, a large portion of our itineraries in Australia include New Zealand so we very much appreciate, value and look forward to serving that destination.'

‘It will be 946 days from the last ship to the first ship back,’ New Zealand Cruise Association Chairman Debbie Summers said.

‘Hundreds of Kiwi ship suppliers and tourism operators can start rebuilding their businesses back, helping communities that have suffered during our pandemic years and begin preparing with confidence to provide our top service to cruise visitors,’ Summers said.

‘After such a long absence of cruise ships from our shores, opening the maritime borders is only the beginning.

‘To ensure the cruise sector is delivering a fantastic visitor experience will require a commitment and extremely hard work from ports, inbound tour operators, regional tourism organisations, local tour operators and the thousands of people in every region who work to make our immersive cruise  experiences a success.

‘The return of cruise will be welcomed by many communities around the country, especially those regions where cruise makes up a large part of their tourism, like Northland, Gisborne, New Plymouth, Picton, Timaru and Stewart Island.’

‘The suspension of international cruising over the past two years had had a huge impact on the New Zealand travel industry and we now have an opportunity to work on a revival,’ Katz said.

‘The cruise industry has worked closely with the New Zealand government to develop plans for a responsible return of international cruise ships and we look forward to reviving the economic opportunities that come with cruise tourism in communities around New Zealand.’