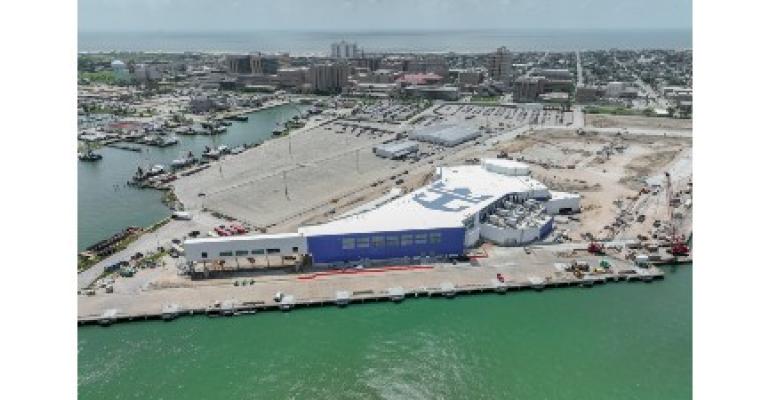 The new Oasis-class terminal will accommodate Allure of the Seas, starting in November

'We’re investing an estimated $33 million in cruise-related infrastructure improvements now to reap many more millions in future revenues and economic growth for our community and region,' Rees said in an update today. 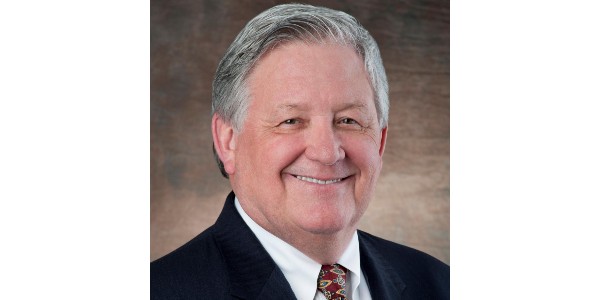 Many of the major capital improvements are included in the port's 20-Year Strategic Master Plan adopted in 2019. Other projects are upgrades to handle additional and larger ships and more passengers at a cruise terminal built more than 20 years ago.

Rees estimated 330 sailings this year, which would be a new record in Galveston's 22-year history as a cruise homeport.

Part of a public-private partnership, Royal Caribbean's Oasis-class terminal at Pier 10 is scheduled to open in November to handle the 6,780 passenger, 1,187-foot Allure of the Seas.

It will be the largest cruise ship ever to sail from Galveston. 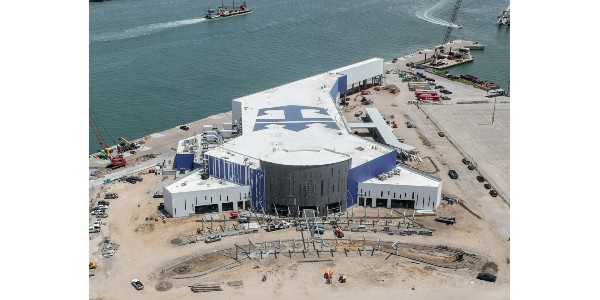 An extensive internal roadway is designed to bring passenger and ground transportation vehicles off Harborside at 14th Street for parking, as well as passenger and luggage drop-off and pickup. Three grants from the Texas Department of Transportation helped fund portions of the road network.

Rees said the port will spend about $11m on improvements at cruise terminals 25 and 28 (also known as cruise terminals 1 and 2) for the new Carnival Jubilee. Carnival Cruise Line's third Excel-class ship is scheduled to call Galveston home starting in November 2023.

It has capacity 5,374 passengers and will be the port’s first LNG-fueled cruise ship.

To serve Carnival Jubilee, Rees said the port will build a second gangway and make internal improvements to efficiently process more passengers and provide a federally required facility for US Customs and Border Protection.

Princess Cruises' Ruby Princess is set to homeport at cruise terminals 25 and 28 beginning this year, sailing from December until April.

According to Rees, more than 30m people live within a 300-mile radius of Galveston, making it a prime drive market for the central US. Galveston typically handles more than 1m passenger movements a year, making it the fourth busiest US cruise homeport.